Just 71.700 kilometers on this 2007 Arnage. The final model with 507 horsepowers and the 6-speed ZF automatic transmission.

This 2007 Bentley Arnage is on from the last series of Arnage. A facelift model with a more muscular look – it’s the one with the proper, genuine Bentley/Rolls engine – the Six and three quarter litre V8. This late model makes 507 horsepower and an amazing 1000 newtonmeters of torque. In this car mated to the modern ZF 6-speed Automatic transmission. Zero to 100 km/h in 5,2 seconds and a top-speed of 288 km/h. And that in a 2700 sedan!

This car was ordered and sold new in Germany. Sold new Auto-König in Anzing, Bavaria and serviced there as well as at Bentley of Munich. Since 2012 the car has been in the Ruhr area and serviced through Bentley of Cologne. It comes with complete Bentley box with manuals and servicebook. It shows all the dealer stamps and the service history is present. Technical rapports (Tüv) are present that further document mileage.

This Arnage is the more sought after later T model, a facelift with high output Bentley V8. A genuine German example with a documented and original 71.000 kilometers. Beautiful paintwork in Stellite-Metallic a grey/brown tint that is very classy with the chrome around the windows. It has the 19 inch ‘blade’ design two-piece alloys with fresh Michelin Pilot Sport 4 tyres.

The body appears in beautiful condition and the paint is excellent. Hardly any usermarks and very original. Detailed options list is among the pictures.

Every week a classic in your mailbox? 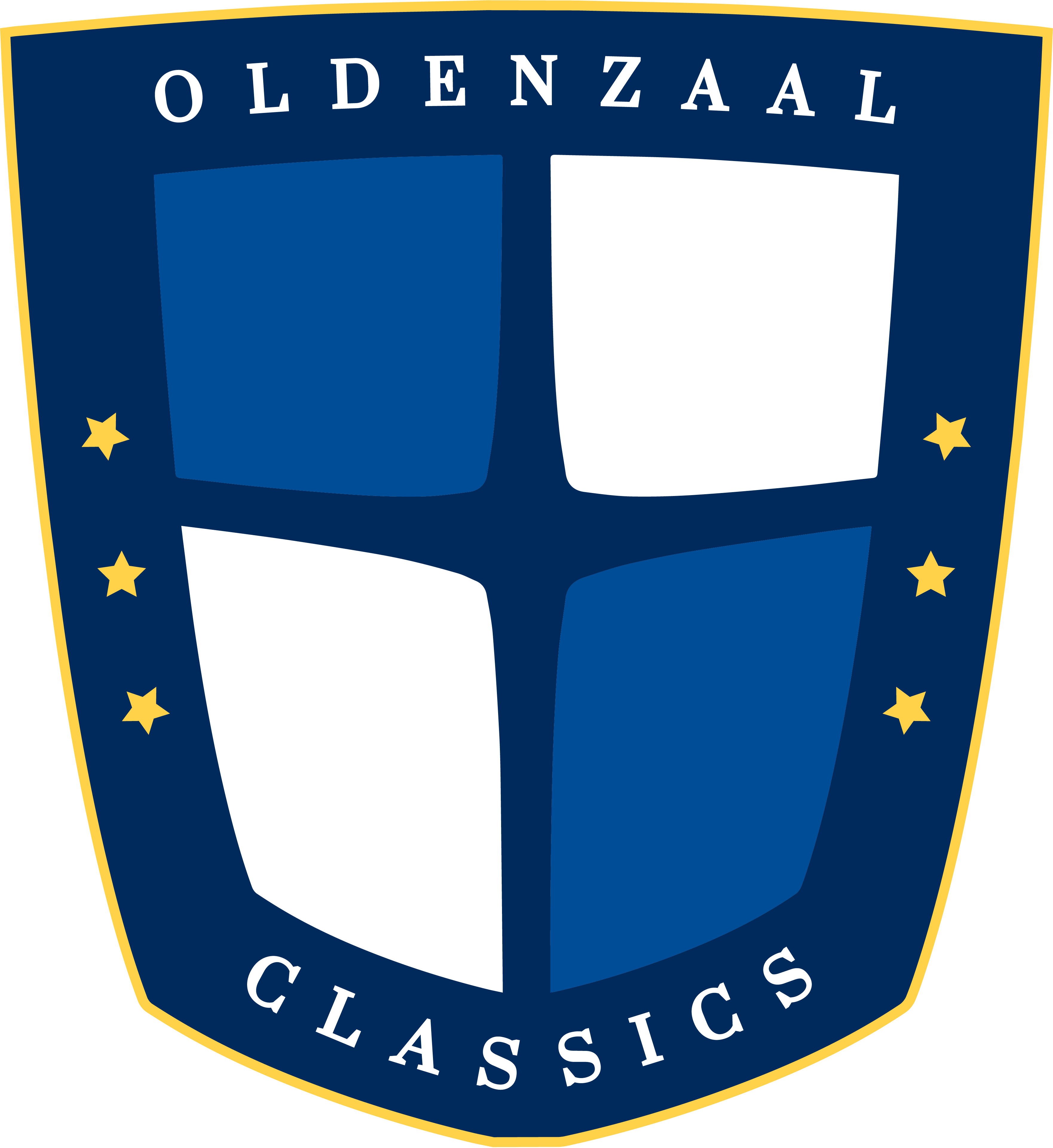 Your specialist in classic cars

Financing? Lease? We are happy to make you a proposal for a tailor-made solution for your new dream car. Our cooperation partner, abcfinance GmbH (Germany) has many years of experience in the field of leasing and financing of classic and exclusive cars.

We speak German, English and Spanish and deliver to every front door worldwide.